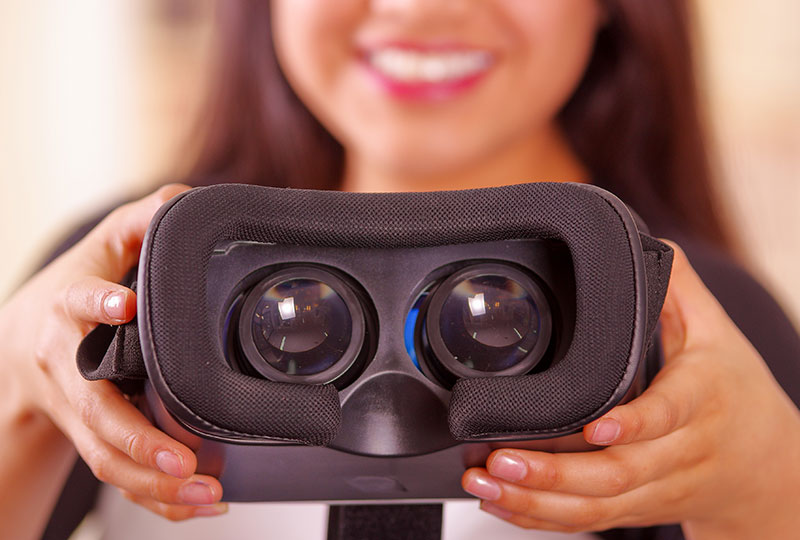 How Effective Are Virtual Tours And 360 Degree Photos?

When it comes down to marketing, the most important thing is ROI. So, how effective are 360 degree photos and virtual tours when it comes to listings?

A study was carried out in 2015 into how effective virtual tours could be and the results were extremely positive. It was demonstrated that people who viewed listings that offered virtual tours were twice as likely to show an interest in making a reservation. In the 18 – 34 age bracket, virtual tours were especially effective, with an increase of 130% in the chances of making a booking. The study also revealed that 67% of people would be interested in more businesses offering virtual tours, showing an active appreciation of virtual tours on company sites.

Virtual tours and 360 degree photos have proven to be especially useful in the real estate industry. Recent research has shown that over 50% of all adults in the USA who go online have taken at least one virtual tour. When it comes to arranging a viewing of a property, 54% of potential buyers won’t even bother unless they can view virtual images, and 50% believe that virtual tours are instrumental in making a decision.

According to a study from Realtor.com, listings which offer virtual tours receive 87% more views than properties which don’t have any. Virtual tours were shown to reduce by 40% the amount of viewings which were wasted, demonstrating that they had a vital role to play in increasing the chance of viewings ending in a sale.

With 75% of potential buyers considering virtual tours to be a key tool in their decision making process before purchasing a property, it is evident virtual tours have rapidly become an important element of marketing homes and businesses.

360 degree photos and virtual tours aren’t only for the real estate industry. The travel industry has also found that these tools can bring great success. Omni Hotels and TIG Global have carried out research which revealed that when hotel websites featured a virtual tour, bookings increased and conversion rates were boosted between 16% and 67%. This represents an enormous increased in revenue from traffic which otherwise would have gone to competitors websites. It’s no wonder then that 63% of travel companies posted a 360 degree photo or video in 2016.

Are Other Industries Following Suit?

However, not all sectors have embraced the concept. The beauty and fashion industries are still lagging behind with an adoption rate of only 10%. With 360 degree images having been shown to be more engaging when viewed on Facebook when compared to standard photos and virtual tours keeping viewers looking at websites for up to ten times longer, perhaps it’s time for more industries to get on board with the idea. When combined with meaningful content and hotspots, virtual tours and 360 degree photos have been shown to be deeply engaging sources.